Plan an event within an event! 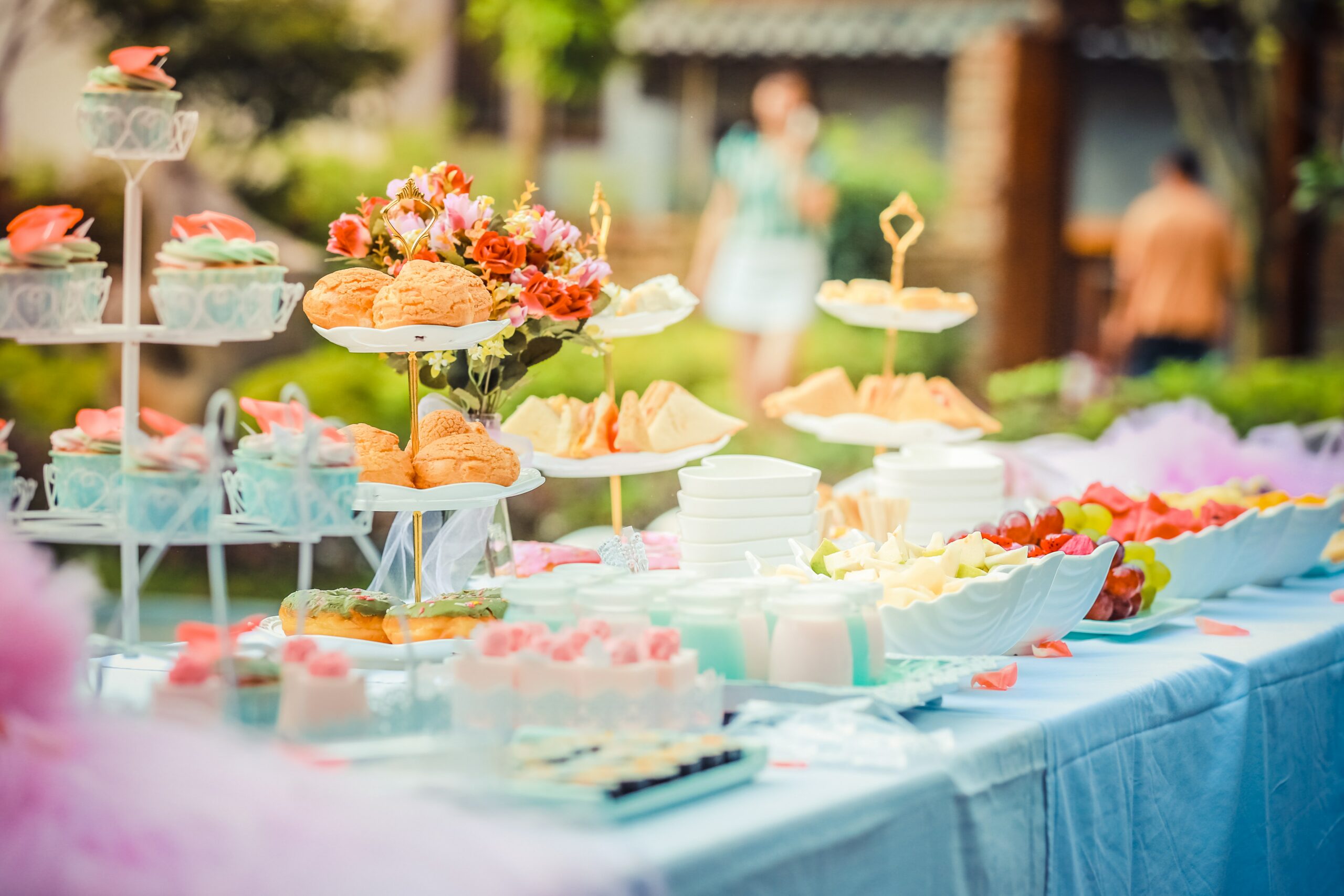 According to various historical documents, the first “Trade Show” was The Great Exhibition of May 1, 1851, held at Hyde Park in Central London. The idea at the time was to display the best products in the world for all to see. In the nearly 170 years since, rather than ALL the best products in […] 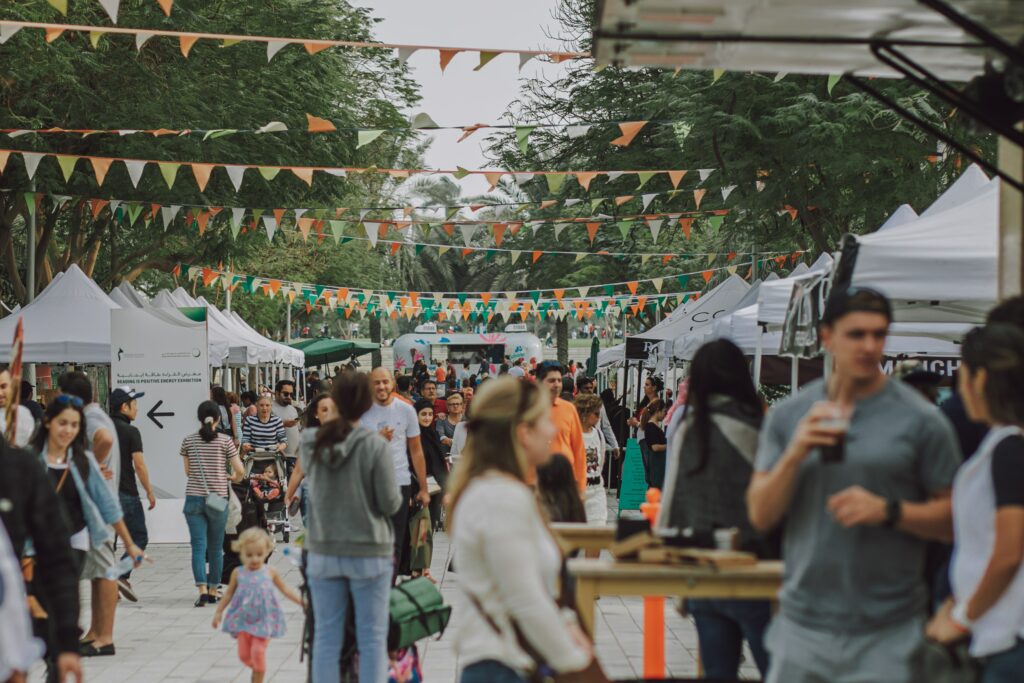 In 1961, the Disney Company released the movie The Parent Trap. The story revolves around a pair of identical twins separated at birth. Mother raises one girl, and Father raises the other. Meeting each other at summer camp, they discover their history and resolve to “trap” their parents into reconciliation. Madcap fun and shenanigans ensue […] 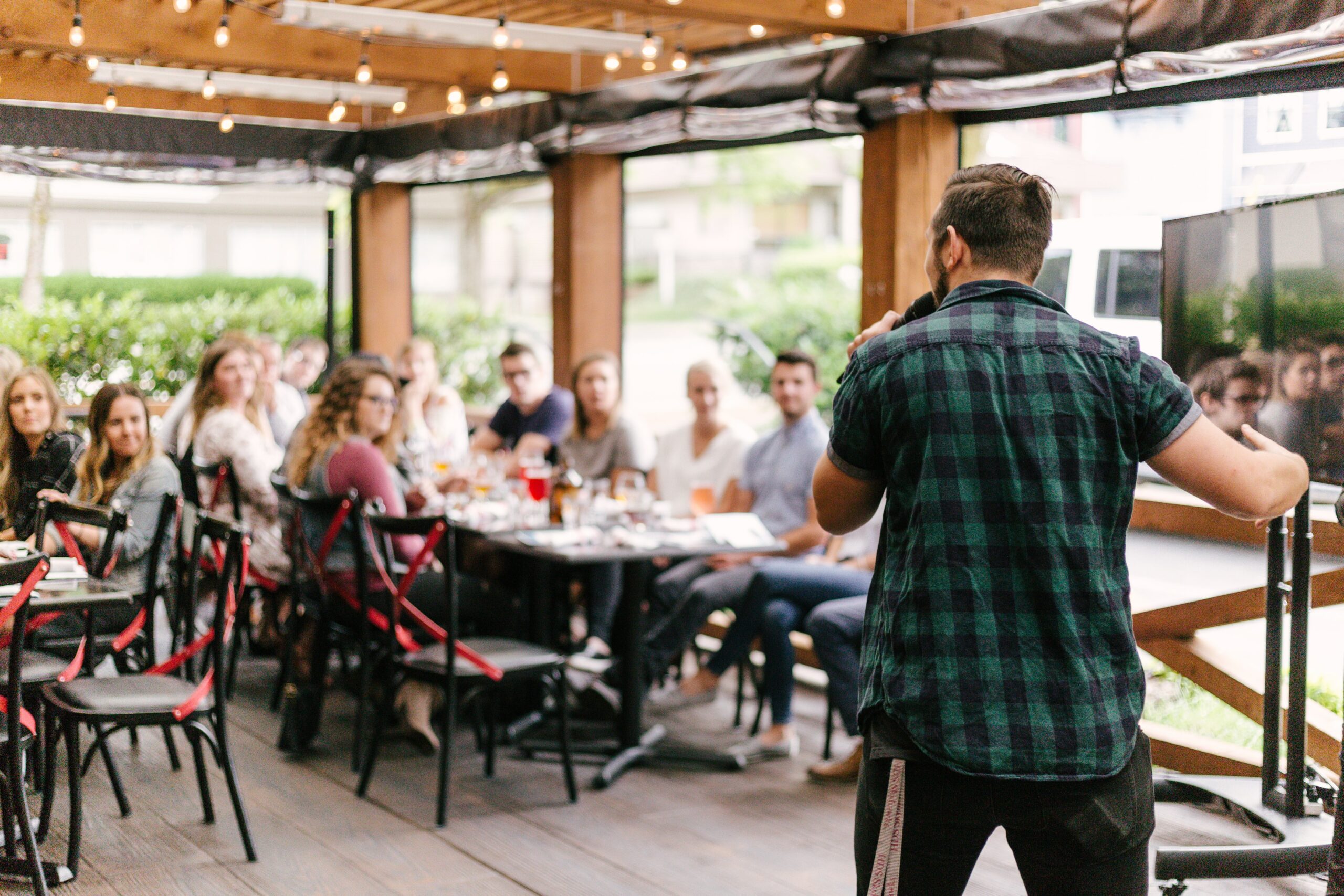 A tried-and-true bromide is that you have to spend money to make money.  Businesses large and small understand that cash re-investments fuel future growth.  With the advent of the internet and social media, marketing budgets have had to increase to allow businesses to participate on the most significant platforms in order to connect with potential […] 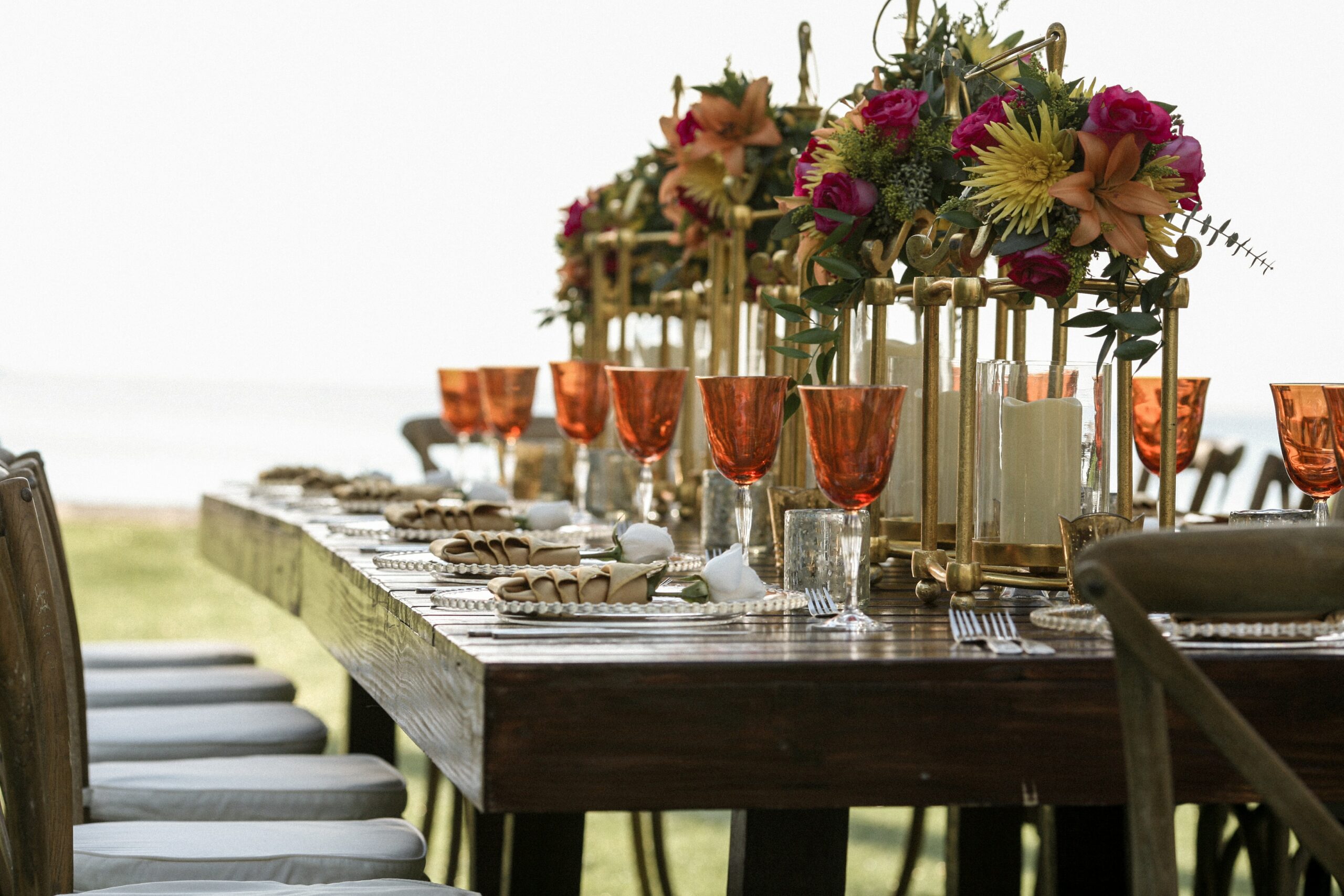 It’s officially Fall.  Within weeks, it’s Halloween, and then the rush to Thanksgiving, Hanukkah, Christmas, and New Year’s Eve.  You’ve got your own family and personal gatherings to plan, but in the back of your mind, you’re worried.  There’s something you’re missing.  What is it you’re supposed to be doing?  Client, customer, employee appreciation — […]

Wanna Be a Millionaire? 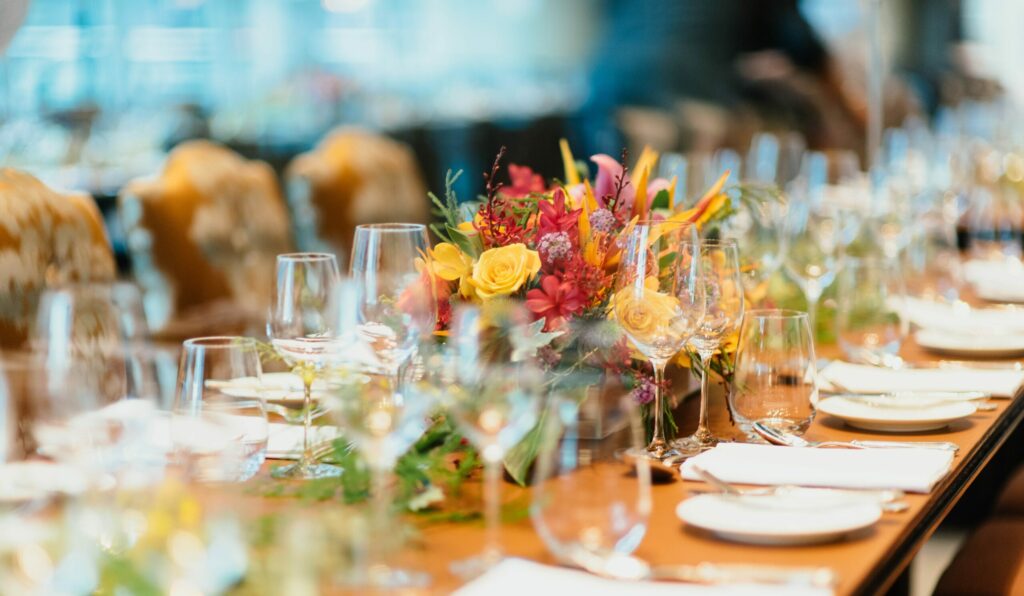 HIRE A STRATEGIC MARKETING EVENT PLANNER!  For 128 years, the first Monday in September has been designated as a Federal Holiday to celebrate and recognize the contributions of the American worker to the larger economy.  As you make your Labor Day Plans for a last summer getaway or family barbeque, it may be a good […]

Parties to beat or bring the heat! 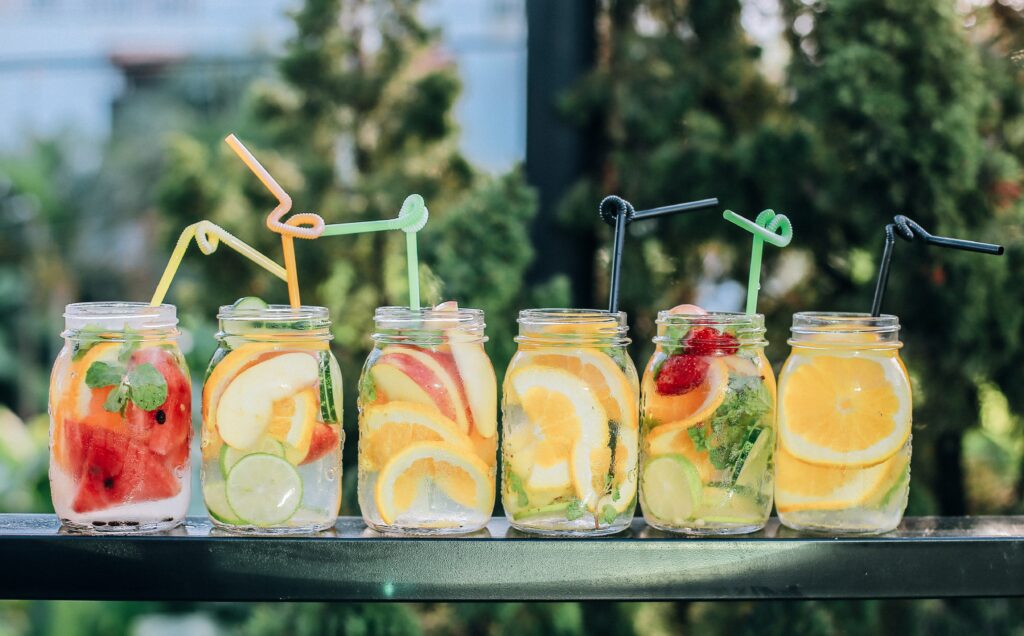 Hot, hot, and more hot. August temperatures are on the rise all over the country but especiallyin the south. Many cities will see temperatures in the triple digits for days on end. The bestremedy is to stay in, stay cool, and stay still, right? Of course not! The best remedy for the heatis to gather […] 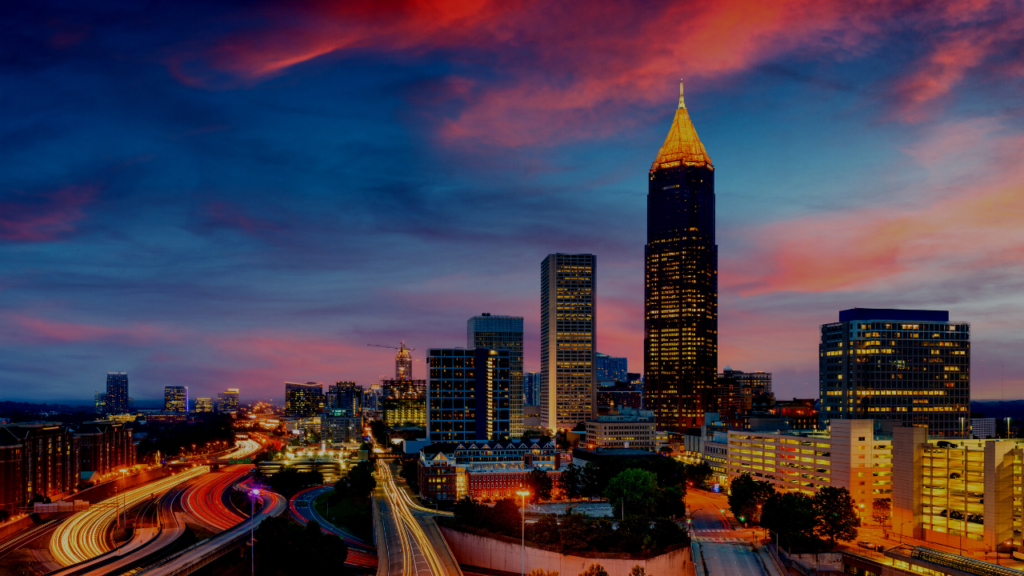 August is hot in the south. Average temperatures for Atlanta, GA during the month of August routinely hit 88 – 90 degrees Fahrenheit with 75% overall humidity. Not a good time to plan a trip to Atlanta, right? Wrong. Atlanta continues to become a great tourist destination city due to a wide variety of attractions such as the […]

Raise a glass and make a toast! 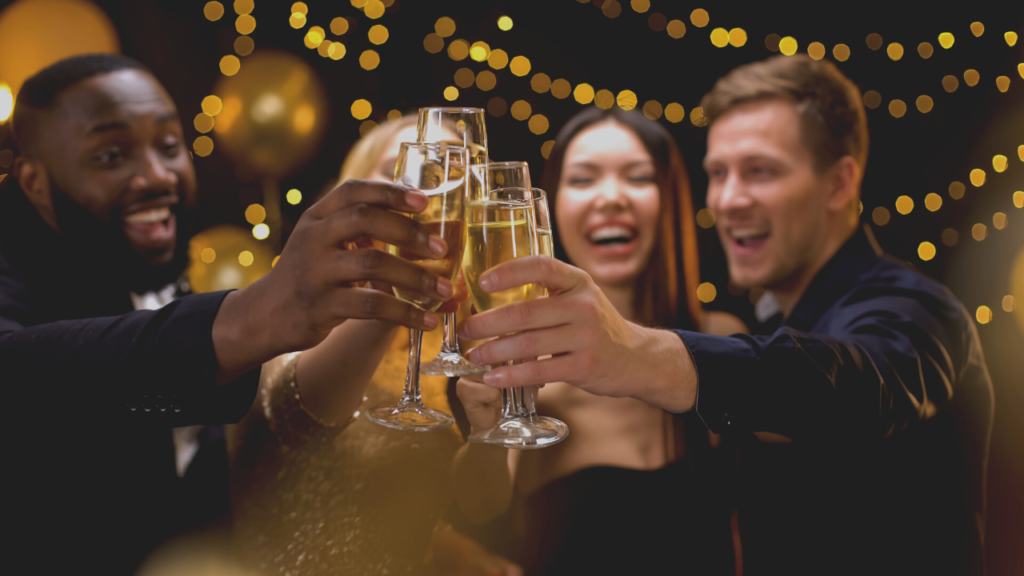 The moment is here. The event schedule has been moving along, and now it’s show time – the raising of a glass and the toast to the guest of honor. You stand; you lick your lips; you grab your glass in a sweaty handshake; you open your mouth, and nothing. Your eyes scan the room […]

It’s the end of the year, are you ready? 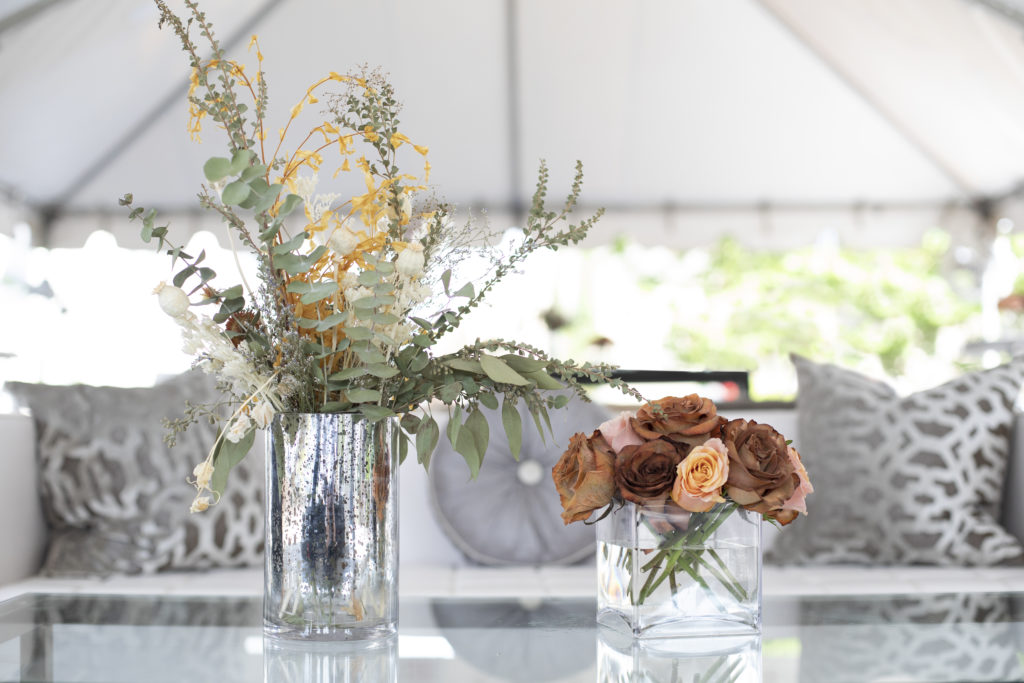 Well, it’s not actually the end of the year. Technically, July 1 marks the halfway point through the year. But for those who want to plan end of the year events – client appreciation, employee appreciation, corporate fundraising events, holiday parties and celebrations – time is quickly running out. Major events, such as these, require […] 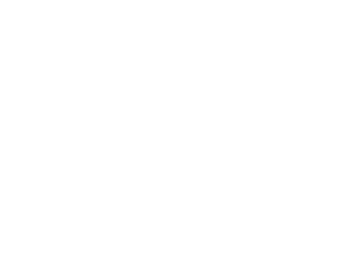 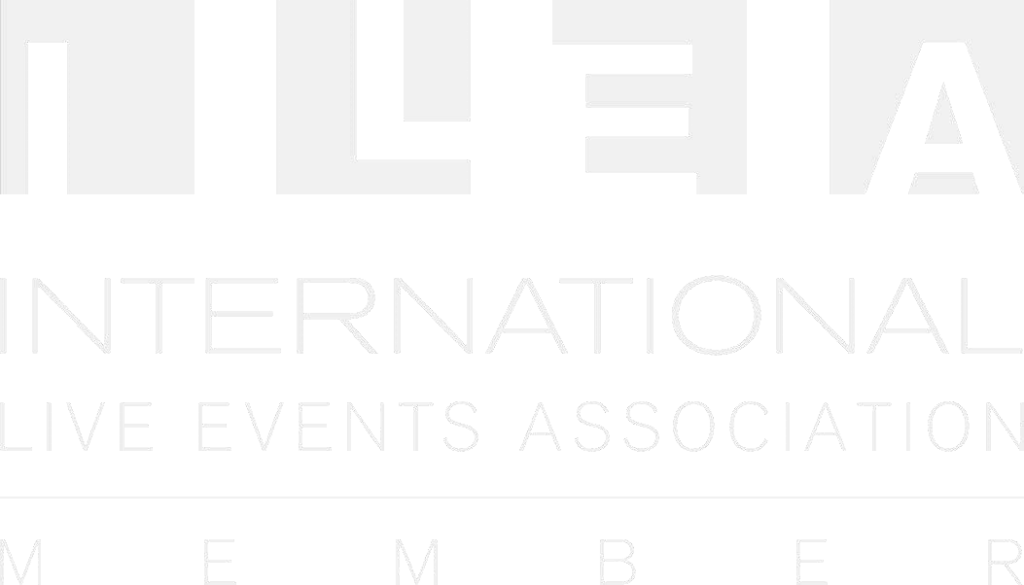